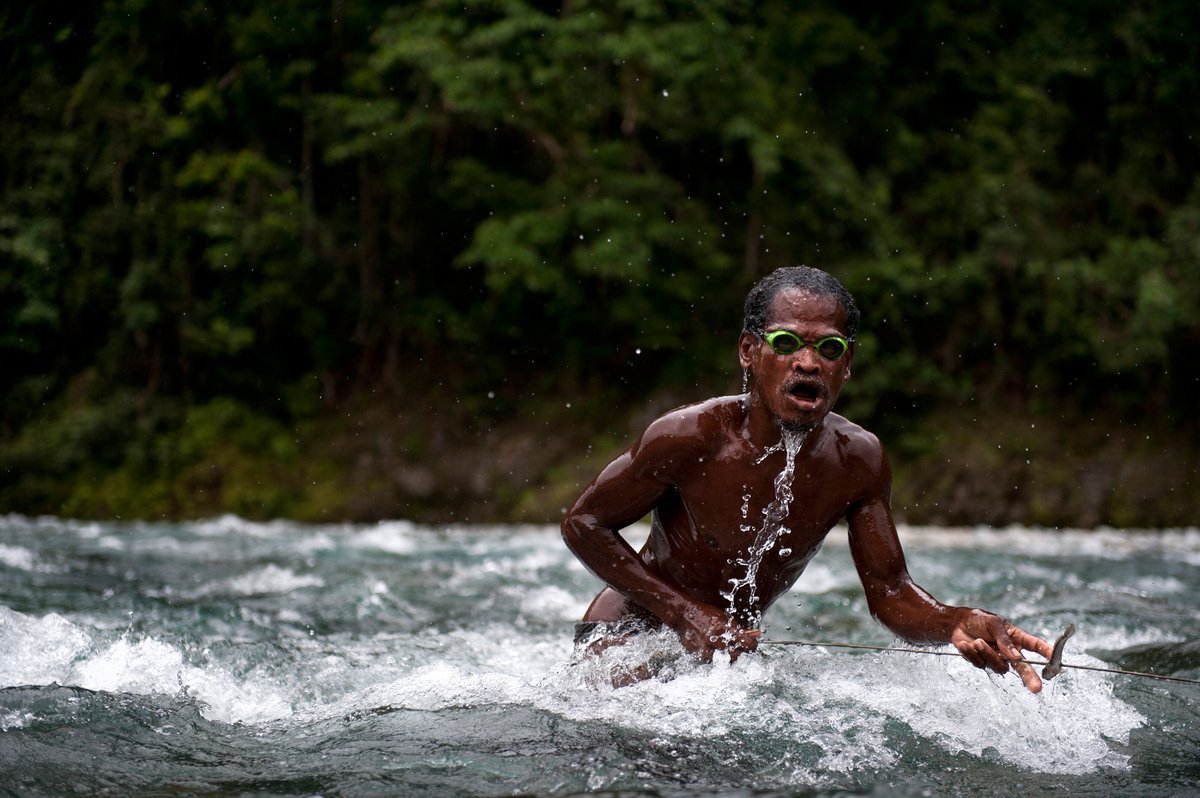 THE AGTA & DUMAGAT OF ISABELA

I just returned from a two week trip to Isabela province in northern Luzon to document the Agta and Dumagat Indigenous people in the area. Oma and I traveled for three days to reach our destination; starting in Manila we traveled by bus for two days and then took a 15 hour boat ride on a small outrigger to reach the towns of Divilacan and Maconacon. These two towns are separated from “main land” Luzon by the Sierra Madre mountains. There are no roads going here and the towns are only accessible by boat or a small plane. The remoteness of the area is what initially attracted me because I was hoping to find something more authentic, something different from other places I have been to in the Philippines. The east coast of Isabela did offer the authenticity I was looking for, but I also found there a way of life that I started to fall in love with. The beautiful indigenous people, the unspoiled beaches, rivers and forests, and the simple way of life that could touch any travelers heart. 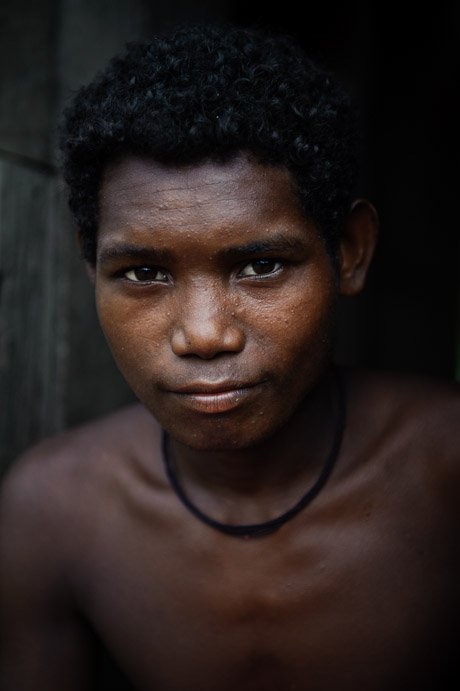 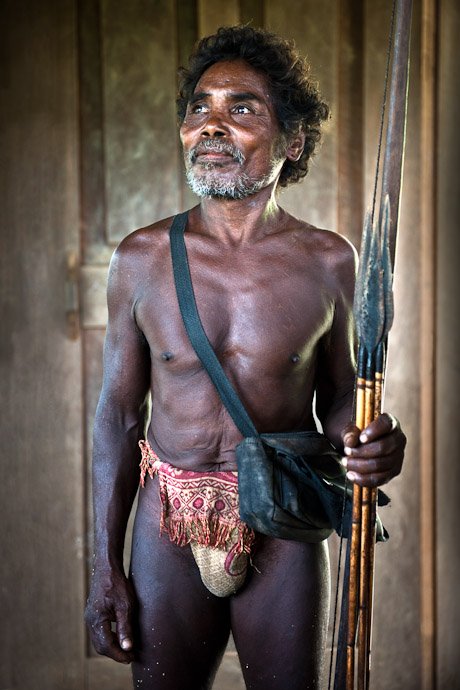 The Agta and Dumagat are a subgroup of the Aeta people, who are more commonly called Negritos here in the Philippines. This is because of their very dark skin and kinky hair. The Aeta are thought to be among the earliest inhabitants of the Philippines, preceding the Austronesian migrations. As was explained to us the Agta people mostly live in the mountains or forest while the Dumagat live close to the shore, although they frequently migrate to either location as they are still semi-nomadic people.

The men spend most of their days either fishing, hunting or tending to agricultural crops. The Agta men will hunt or set traps in the forest for deer, wild pig or monitor lizards, although they often have to go very far into the forest to find these animals. Fishing for eels, shrimp and small river fish is also a very common practice among the Agta men. Although we did see some Agta planting rice and other crops this is still not very common as the Agta like to keep their semi-nomadic lifestyle. The Dumagats living close to the ocean fish use spear guns or a single rod spear. Sometimes the Dumagats will venture into the forest to hunt as well. The forest, ocean and rivers are of vital importance to the Agta and Dumagats because everything that supports them comes from these places. I recorded a short song by an Agta man on the shore of the Blos river after he had finished fishing. He told me the song is about the river and the importance of the forests for them as a people. You can listen to the song HERE.

We were able to visit a number of Agta and Dumagat communities while in Isabala. Life is simple in these communities with people doing the typical day to day chores and tasks most people do. The men will spend the day hunting and gathering food while the women generally stay back and watch the children. Some of the Agta and Dumagats find work in the towns of Divilacan and Maconacon and in one community a big percentage of the children have started to attend school.

Although somewhat shy, the Agta and Dumagats are some of the friendliest and gracious people I have met in the Philippines. They welcomed us into their communities and shared what little they had with us. We laughed together, played together, ate together and I even tried their natural drug (from a seed), called mama. If you ever get the chance to try this I would stay away. It made me completely dizzy and I lost all the strength from my body. I was zapped. There was some communication problems and I didn’t realize I was actually taking some kind of drug. I thought it was just something they chewed on for flavor. 🙂 The Agta and Dumagat are constantly chewing this stuff, but I suppose they build up a tolerance. 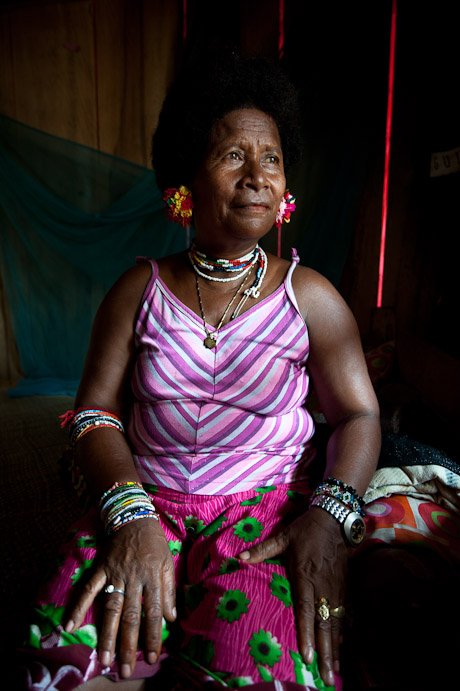 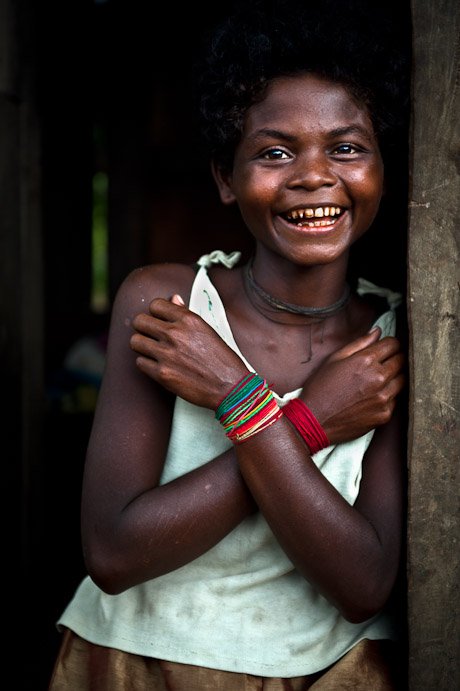 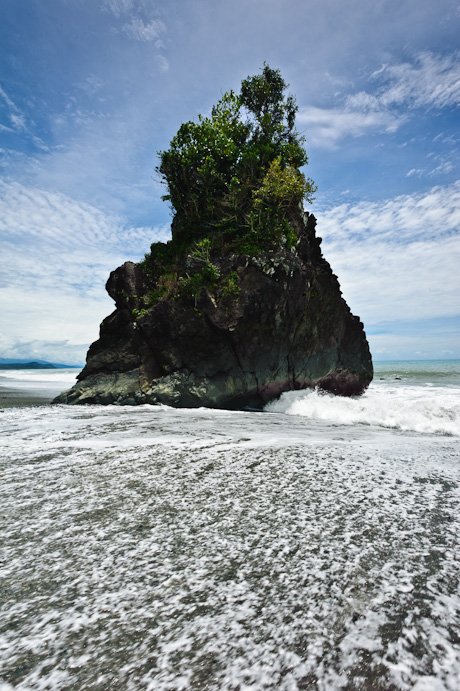 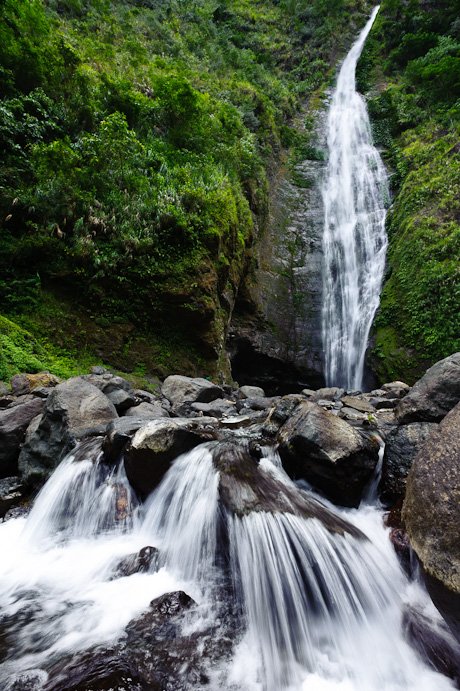 The communities we met seemed happy with what they had, which by most peoples standards is not much. The possesions they own are very little, a few pairs of clothes, a simple covering to keep them dry and the tools they need to get food. After our trip I realized that the Agta and Dumagat are relatively content with the life that they live. Many have been given the option to move into permanent housing, but they prefer to use a tarp roof and continue their semi-nomadic lifestyle. As long as they are able to catch fish and hunt for food, which in turn will be traded to buy rice, coffee, sugar and tobacco, the Agta and Dumagat seem content. Its nice to see a group of people that want to continue their way of life despite the growing pressures from outside. Perhaps this will start to slowly change when the proposed road to connect these municipalities to “mainland Luzon” is approved. Apparently a proposal to build a road is in the works and we heard a lot about this from local government officials. Personally, I know if a road is built that the way of life of these Agta and Dumagats we were able to witness for the past two weeks will start to change. There are always positive and negatives sides to any project, but in this case I believe a road will slowly start to wear away one of the last remote places in the Philippines, socially, ecologically and culturally. Perhaps certain types of development are not always ideal?